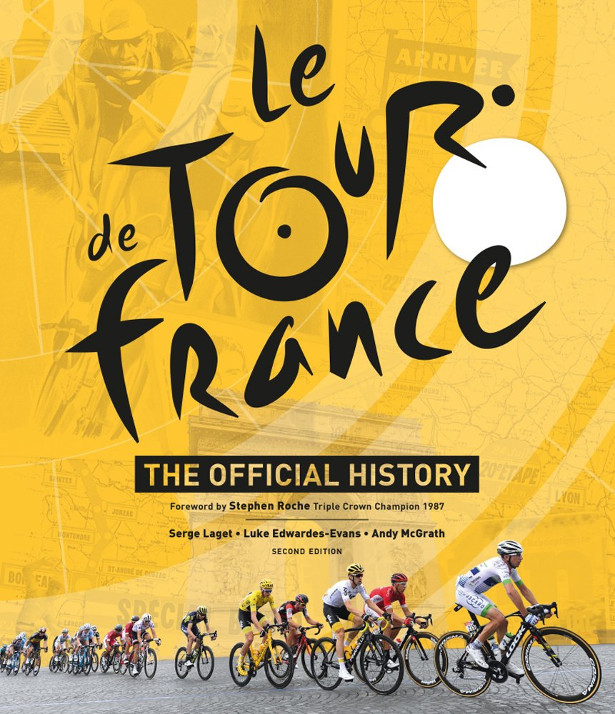 Le Tour de France is the official publication on the history of the event, written in association with Amaury Sport Organisation (ASO) by three experts. It is a celebration of one of the world’s most famed annual events, which is generally considered the greatest test of endurance in the sporting world. This brand new edition comprises an authoritative narrative account of each major era up to and including the 2017 Tour – when Britain’s Chris Froome joined an elite club of four-time and three-in-a-row winners – with more than 300 photographs, some dating back to the nineteenth century. There are features on the superstars and memorable moments for each era. The photos include souvenir brochures, period newspapers, posters, stickers, postcards and items of correspondence, together with action shots of all the major stars both in the saddle and associated with what is universally known as Le Tour. 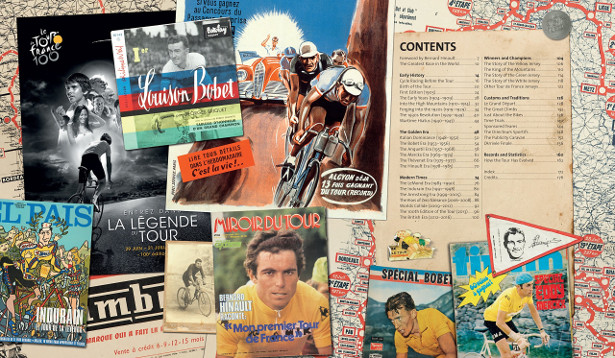 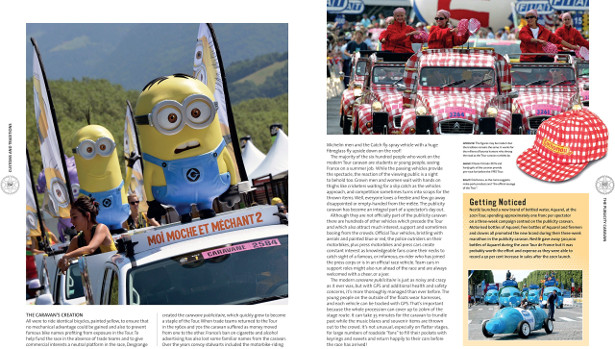