Ready For Your Active Lifestyle.   www.livedryapparel.com 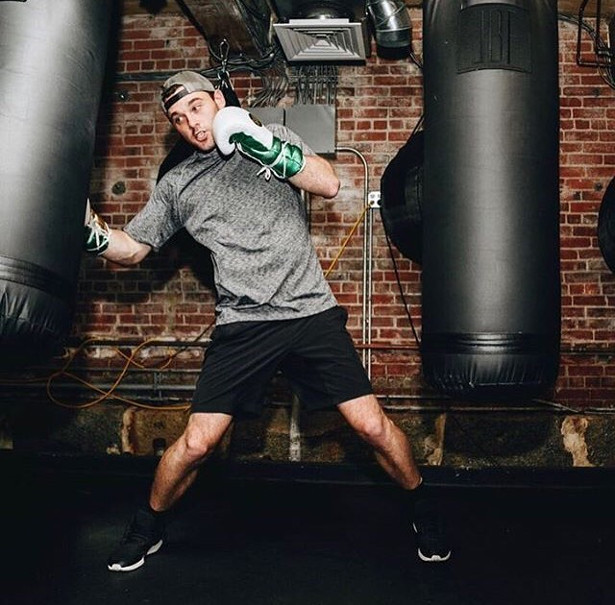 Revolutionary Athletic Shirt that DOES NOT GET WET OR SMELL!!! 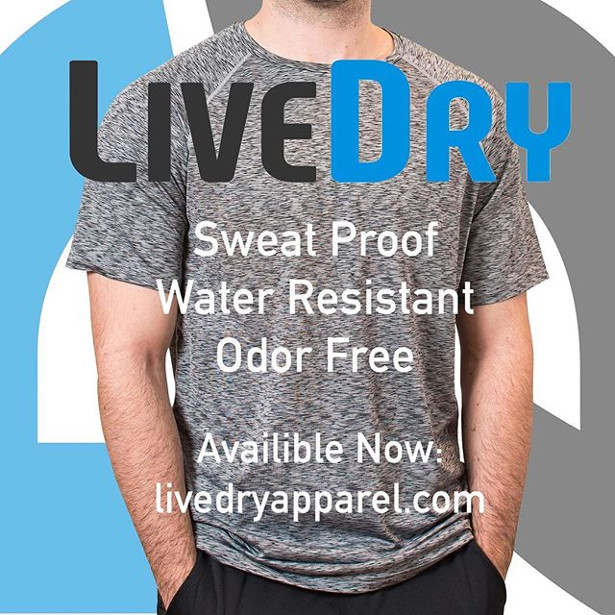 A men’s clothing brand built around not getting wet (hence our name: LiveDry), avoiding stains, and odors.

To give you a visual of our best seller:
– It is a 100% polyester grey athletic shirt
– The shirt is built for avoiding stains, spills, and body odors
– If you go for a run, the rain will bead against the shirt (not absorb), and keep the fabric dry
– If you spill a coffee, the coffee will bead right off keeping you 100% dry and stain free
– If you are traveling and only want to bring one althetic shirt, our shirt is perfect as it will not smell because it will never absorb the bacteria from your sweat
– Most importantly, the number one testimonial we get is just how comfortable are clothing is

The Story so far… 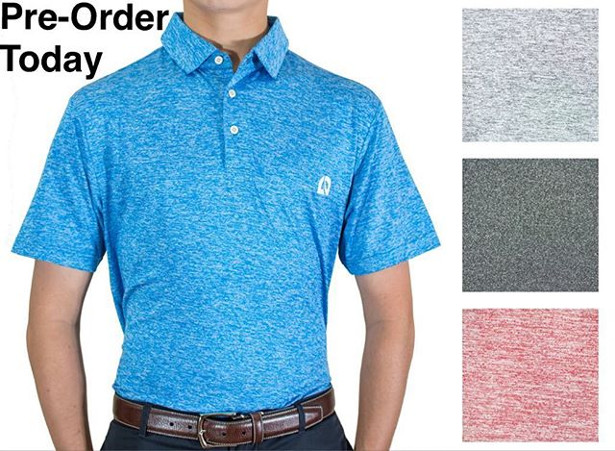 “Less than a year ago, we were bored in study hall. Now, we have our own ecommerce site, manufacturer, LLC, and trademark.

How did we do it? Well, let me tell you.

As any high schooler attending a prep school in the greater Boston area, my wardrobe consisted of lots of preppy pocket tees. I was opening a new one and saw the $42 price tag. I was shocked and and confused why it cost so much money. I researched, and the best answer I found was that it was made out of premium cotton and that people would pay for a brand name they know. I then thought I could create my own shirts of premium cotton and sell them for half the price as I have half of the formula.

Well, it was not as easy as it sounded. It took a long to time to design a preppy logo that people would wear. Long story short, it did not work out. Our idea failed the proof of concept stage; whenever we showed people our idea they said “Cool”, but I’d rather just wear Vineyard Vines.

Feeling slightly down, a friend suggested we create waterproof shirts. We both laughed and thought that it was impossible. However, I thought about his idea, and discovered that it was possible.

I did some market research and learned that there was only one or two competitors. Both were selling their plain white t-shirts for around $50 dollars and lacked styles that I, as a highschool student, would wear. I saw an opportunity and a niche in the multi-billion dollar fashion industry. 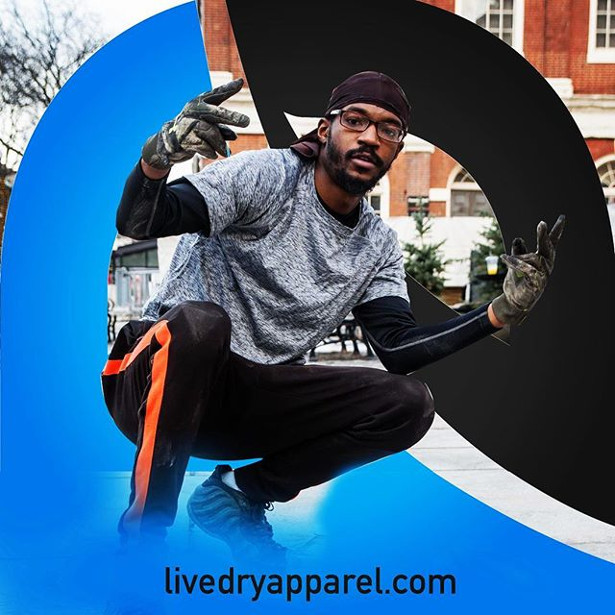 In the days to follow, I reached out to various manufacturers who claim they create hydrophobic (waterproof) t-shirts. After waiting a month for samples that never came, I turned to Alibaba, a website similar to Amazon that helps connect sellers to manufacturers.

Hundreds of whatsapp texts later, a package from China arrived. I opened it and anxiously poured blue gatorade on the shirt. It bounced off and was 100% dry and stainfree. It was amazing! My friend who was with me, was impressed, but said that it was a novelty item that maybe a couple people would buy. Not only that, but the shirt was tight and see through. I was determined to design hydrophobic shirts that looked normal and could help improve people’s lives.

I looked to everyday clothing brands for inspiration. I exchanged numerous more texts and samples with my manufacturer and finally, we created the perfect shirt. It was an athletic shirt that was a stylish grey. The shirt was cool enough on its own that I or any of my friends would wear even if it wasn’t hydrophobic. But it was, and that meant the shirt would not stain or smell meaning you did not have to wash it. My friend wore the shirt for the entire football season without washing it once! The day after the season he took it out of his locker and wore it around school. He showed off the water-resistant effect all day and no one commented on the smell. It was amazing!

Feeding off of the positive comments towards our first shirt. People asked what’s next. So, we went back to the drawing board and crafted our next two products. A golf polo and dress shirt.

The golf polo is the first of its kind in the golf industry. There is rain gear for jackets, pants, shoes, shorts, but no polos! We thought we could change this and that there was an opportunity. We wanted to prove the concept first, before ordering a large order. So, we went to the PGA Merchandise Show in Orlando, FL. We did not get a booth because of the expense on two high school seniors, but we did fly down for the week. We surveyed over 50 show attendees and learned that over 94% of the people we surveyed would strongly consider buying our shirt. Not only that, but we got lots of business cards and made some great connections on which we hope to move forward with in the future.

The dress shirt, is an essential. No one wants to pay a large amount of money for a shirt that could get ruined on one bad night. So, we decided to change that. Our shirt is perfect for messy eaters, club goers, waiters, waitresses, and for all formal events. And not only is our shirt stainfree, but also, it does not need to be washed which will again help save our environment.

Today, only the athletic shirt is available on our website. But, that is about to change as we are finishing up the final touches on our kickstarter which we hope launch around Feb. 15. This will hopefully lead to a June delivery date.” 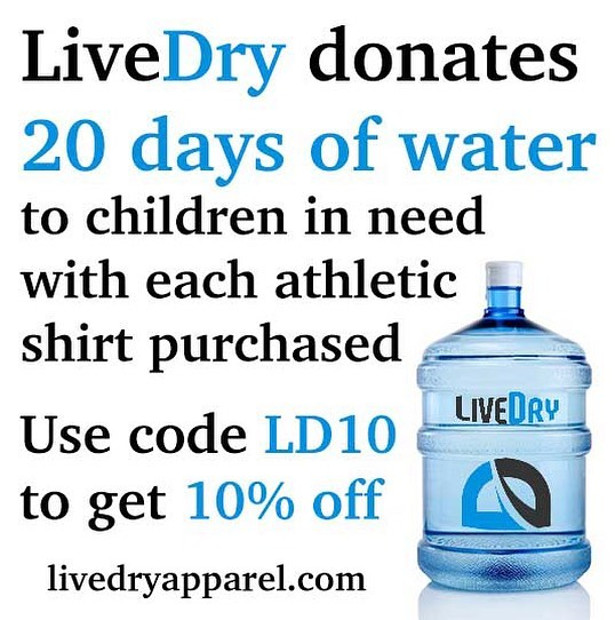