5 things to do for Int. Beer Day (August 3rd)! Why not celebrate new types of beer like Heineken® 0.0 that people are picking up in their droves!

HEINEKEN’s Master Brewer Willem van Waesberghe created a beer (with only 69 calories per bottle) which can be enjoyed after the gym or even during a lunch break.

So this International Beer Day, why not celebrate new types of beer like Heineken® 0.0 that people are picking up in their droves! Heineken® 0.0 has grown 187% in the last year 1.

5 things to do for Int. Beer Day 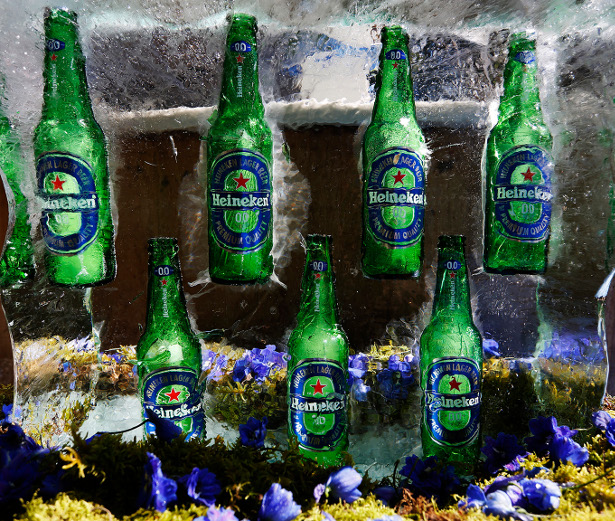 The only drinks that are more widely consumed worldwide than beer are milk, water and tea. 2
People really like non-alcoholic beer – over half of the top 10 bottled beers in the UK gaining the most distribution in the last year are alcohol free. 3
In 1814 London suffered the Great Beer Flood when about 388,000 gallons of beer flooded the streets around Tottenham Court Road after vats in a brewery ruptured, a judge later declared this as an ‘Act of God’. 4
The study of beer and beer-making even has an official scientific name – zythology. It derives from the Greek words “zythos” (beer) and “logos” (study). 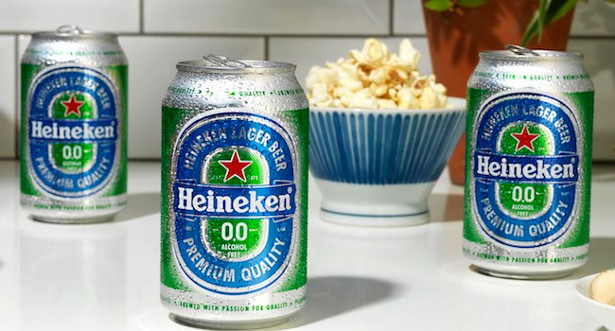 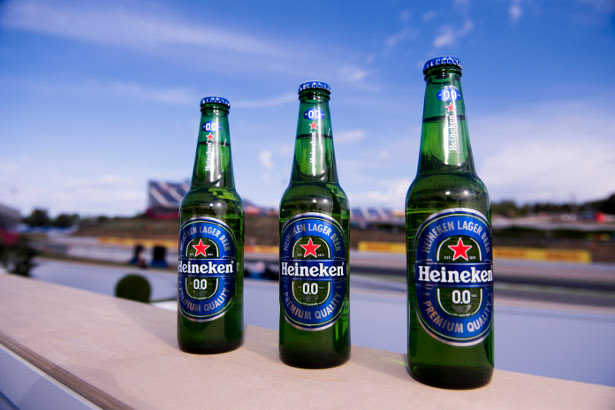 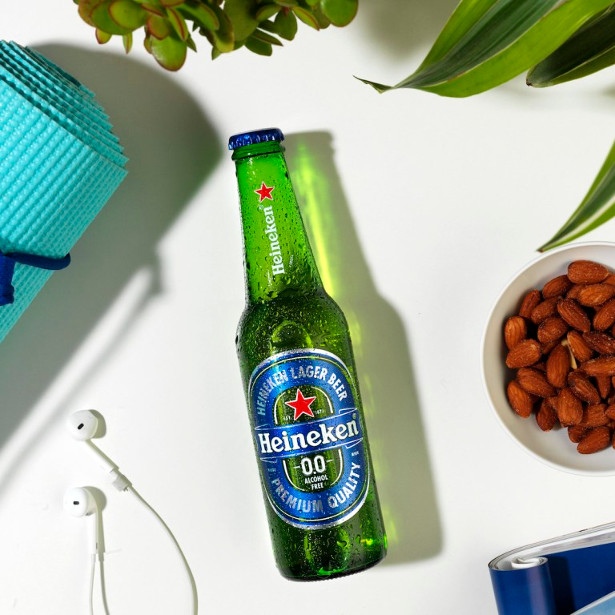