This story is about a Russian Prince that gave everything for England. 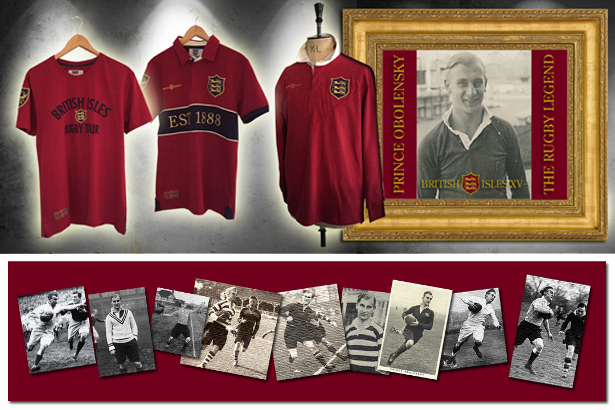 His early life was spent at boarding school in Derby, and it was here that his love of rugby grew. Accounts suggest that he lived life to the full, choosing to breakfast on oysters and champagne, enjoying wine, writing theatrical reviews and high table dining, and while his brilliance on the rugby field continued to grow, his academic pursuit suffered, though he would eventually achieve a fourth class degree at Oxford University.

The tourists played ten matches, winning all their games and amassing 461 points and conceding only 12. In a warm-up match on their way to Argentina, the team played Brazil and Obolensky scored an amazing 17 tries in the 82-0 victory in Rio de Janeiro.

The dashing Obolensky along with his young Rosslyn Park clubmate Jimmy Unwin were the tour party’s social magnets. These two threequarters were box-office attractions to followers of rugby in England. Now, the good looks, charm and impeccable manners of the two English superstars meant that the tour party never lacked female attention in Argentina.

Nothing, though, detracted from Obolensky or Unwin’s performances on the dry, hard Argentine playing surfaces.

While provisions had been made for the usual round of drills, practices and fitness sessions on board during the outward journey, there were soon disrupted by the simple plan – devised, apparently, by none other than Obolensky – of systematically kicking the supply of rugby balls in to the Atlantic Ocean.

Pictured, a collection of photos of Prince Obolensky along with three pieces from the range inspired by the 1936 British Isles tour of Argentina. 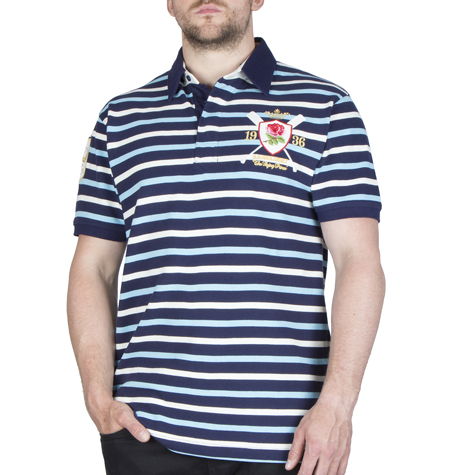 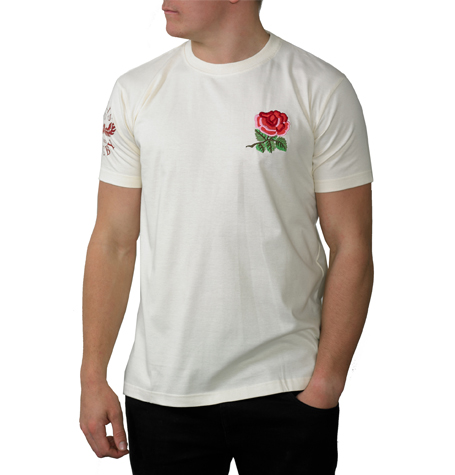 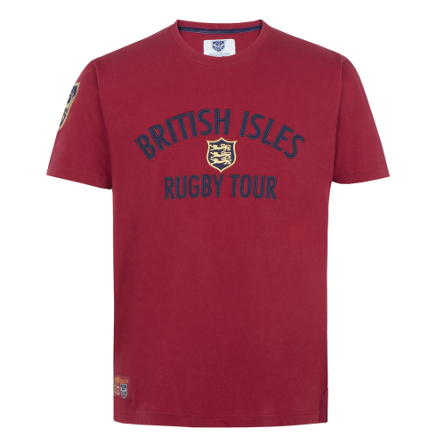 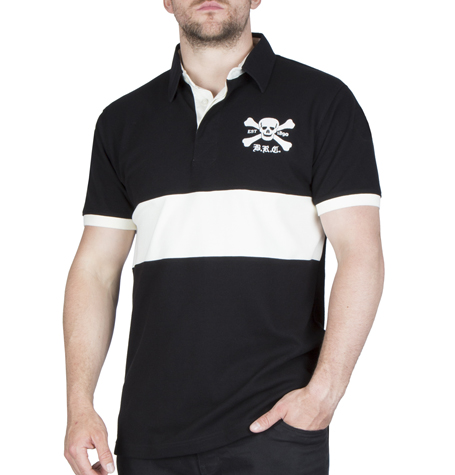 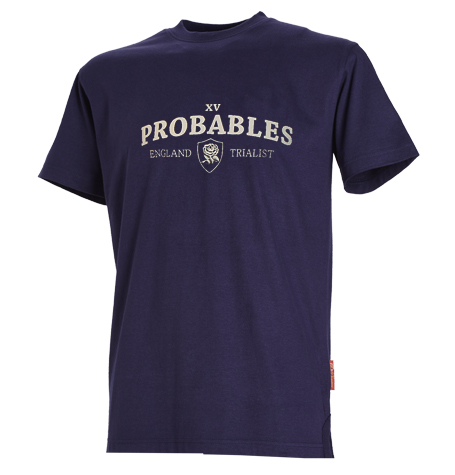 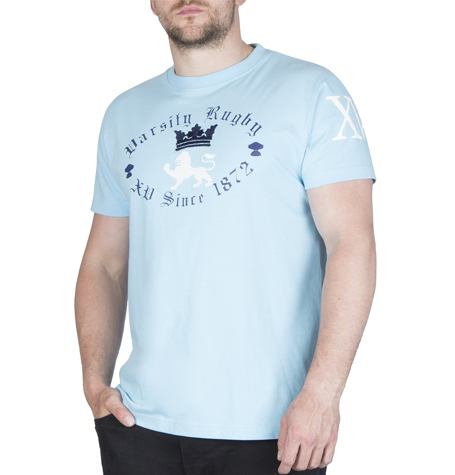 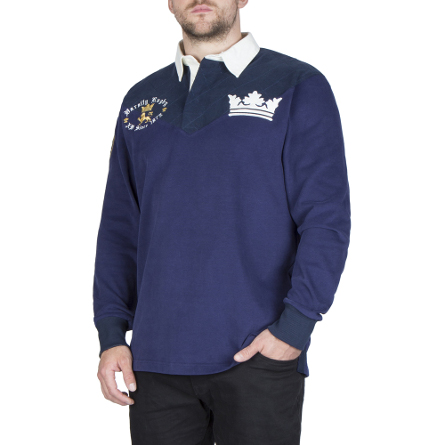 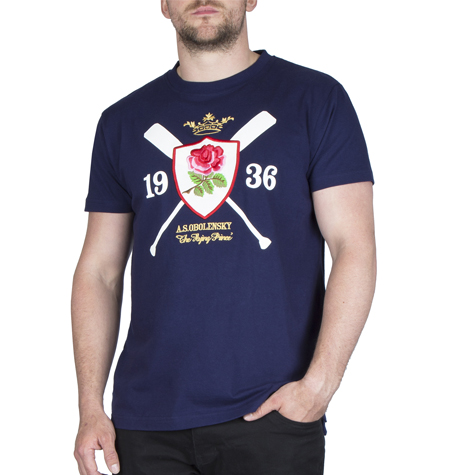 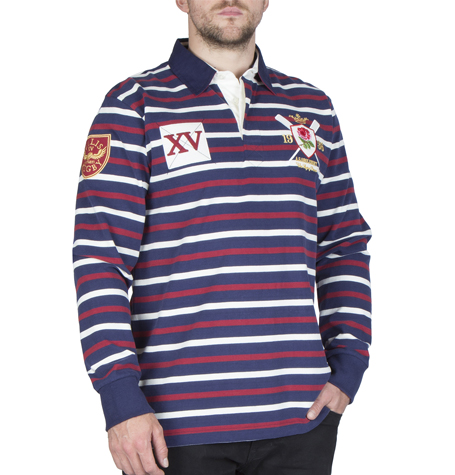 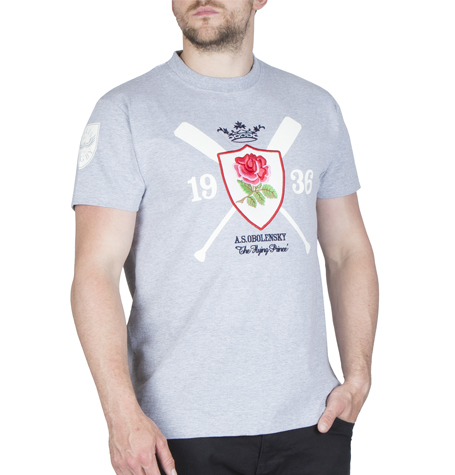