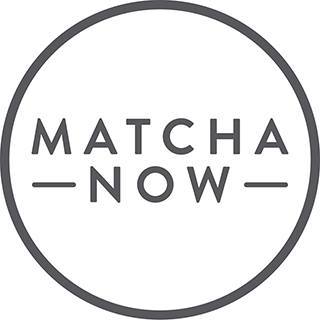 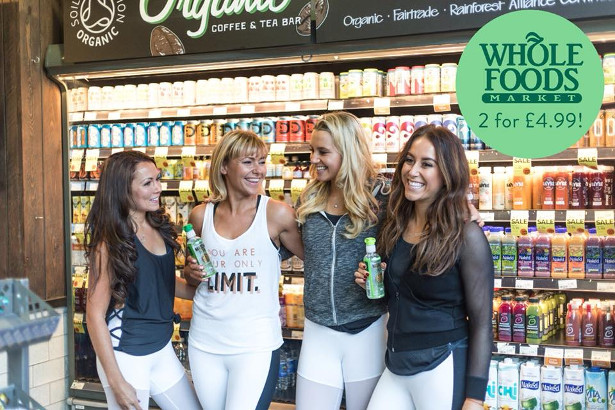 If, like me, you’re one of many who feels the gruelling effects from flying – the dehydration, the cramping, the grogginess, then have no fear, there are some positive steps you can take to contribute to a happy, healthy journey and arrive feeling a little less frazzled and a lot more fresh.

When you fly do you normally notice one or more of the following?

Your taste buds lose their sensitivity

Dry plane air can evaporate your natural nasal mucus and cabin pressurisation can cause your membranes to swell causing a massive reduction in sensitivity. 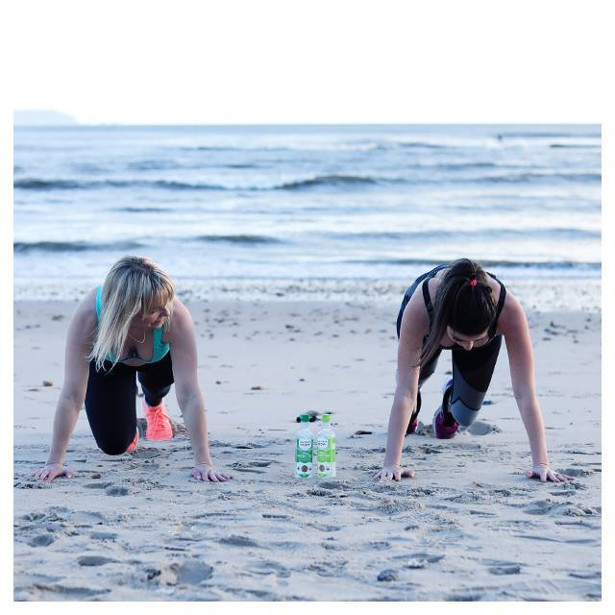 Plane cabins are deliberately pressurised to simulate a 6,000 to 8,000-foot elevation on Earth, and your blood absorbs less oxygen at those altitudes. This can make you feel groggy at best, slightly out of it at worse.

The air on board the plane is processed and recycled; its water content is dramatically reduced so you start to feel dehydrated, especially on long-haul flights. Unfortunately, you can’t get away from the germs circulating the cabin air, from one mouth to the next.

Keeping hydrated with lots of fluids is your best option to combat the clammy atmosphere and give feeling fresh a fighting chance. 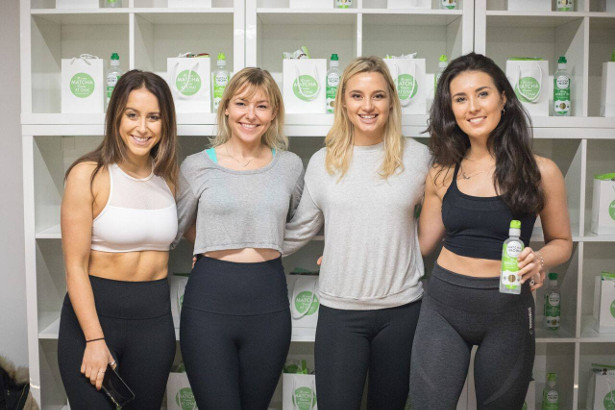 More bums on seats mean less room to move and more pressure on your heart to circulate your blood, which it struggles to do when it’s working within a pressurised atmosphere. Cramps and pains begin to niggle at you adding to your discomfort.

Chances are you’ve had to rush to the airport after a crazy week of work to finish everything on time. No? Wow lucky you, please tell me what that’s like!

Well, when I get to the airport with my son in tow it’s always been an eventful journey followed swiftly by a manic dash through the departure shops trying to keep up with wherever my two year old decides to sprint off to. He’s alarmingly fast and I have to have my wits about me at every moment!

I used to get on the plane and feel nothing short of exhausted until I changed my pre-flight rituals. If any of the above are the case for you, you need a good dose of energy before and during the flight and just before you leave the plane upon arriving at your final destination… 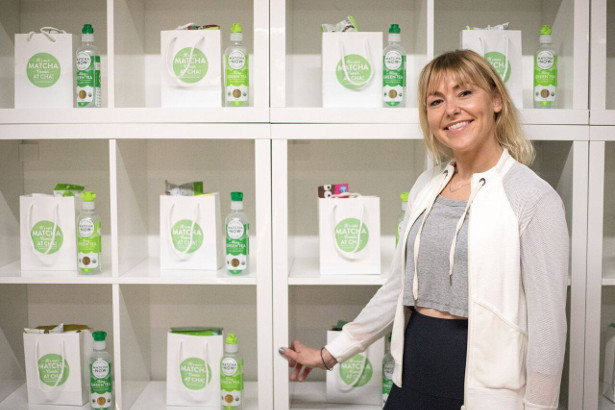 Before I get on any flight I try and ensure that I’ve drunk at least one litre of water at the airport. Get as swiftly as you can through customs (not always the easiest!) and then stock up on more bottles to sip prior to take off – meaning it’s absorbed before you’re in the air. The dramatic change in pressure affects the intake, so your system needs to be prepared.

Continue to drink plenty of liquid throughout the flight – ideally water. Often airlines only offer small glasses of water which is why it’s a wise idea to carry on your own bottle onto and ask the air host if they’ll kindly fill it up for you.

Kanye West is actually right to keep his shades on inside the plane. Staring out of the plane windows might actually be doing you more harm than good; the plane windows are often not made with the correct UV protection to save you against damage from the sun’s even more powerful rays above the clouds. Flight hosts and pilots were found to have a higher proportion of skin cancer outbreaks and damage to their eyes than other jobs due to this very fact, so if you’ve bagged yourself a window seat, be wise and protect your eyes.

I stock up on matcha and make sure that I’ve had it before, during and after the flight.

MatchaNow is absolutely clean and pure, free from dairy which contributes to feeling sluggish, and because its so easy to prepare – simply #twistnshake – you’ll be drinking the benefits in no time! Plus inside every bottle of MatchaNow there is double the amount of matcha found in any other matcha drinks on the market.

You’re absorbing 137 times the antioxidant of regular green tea so your immune system is going to be on red alert. This concentration of antioxidants help to boost the skin’s defence against free radicals so whilst you’re less likely to pick something up on board, you’re also safeguarding yourself against the sun’s UV rays.

The more hydrated your body is, the better it can perform. Moving your legs as much as you can is critical to help guard against DVT and you’re going to feel fresher than you would normally because your circulation is functioning at a better level.

Coming to the end of your long-haul flight with kids in tow? Or dashing off the plane to an important business meeting? Either or, drink a cool refreshing MatchaNow thirty minutes before landing and not only will you rehydrate in super speedy time you’ll also feel the benefits of the naturally occurring caffeine as it binds with the L-Theanine. The calm and steady release of sustained energy will flood your body leaving you feeling revitalised and ready for whatever awaits you post-flight.

But don’t just take my word for it, give it a try. Drink matcha while you move! 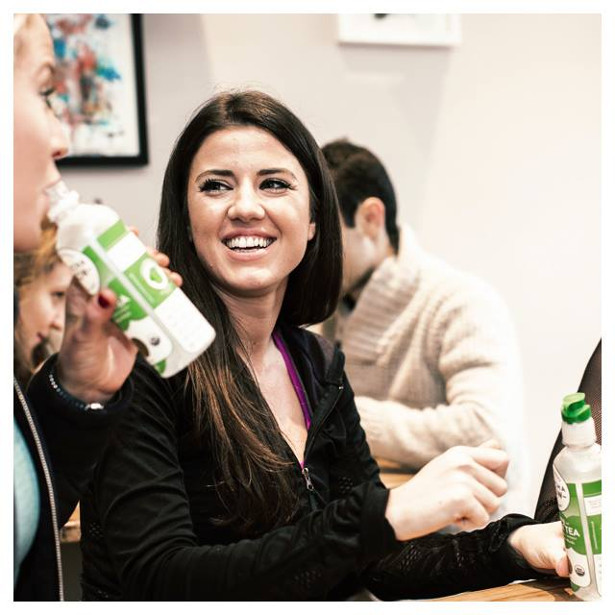 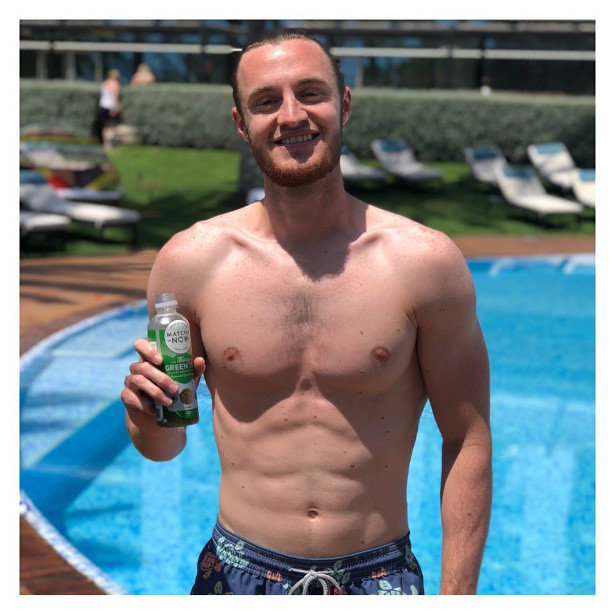 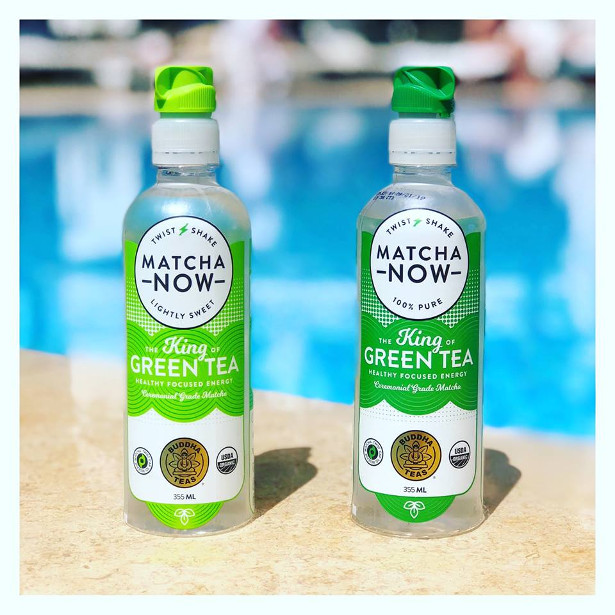 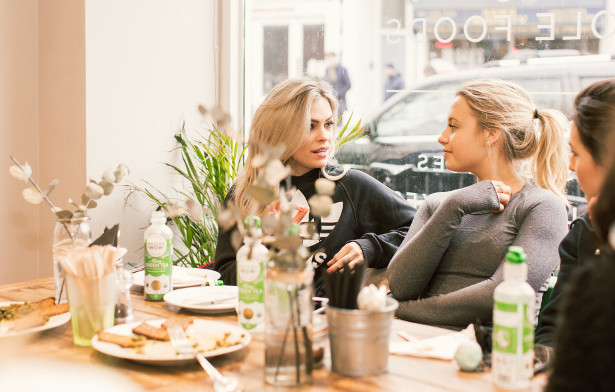