Imagine This Coming Through the Letterbox For Your child! They would love this! Detective Dot, the Children’s Intelligence Agency! Its totally Educational! 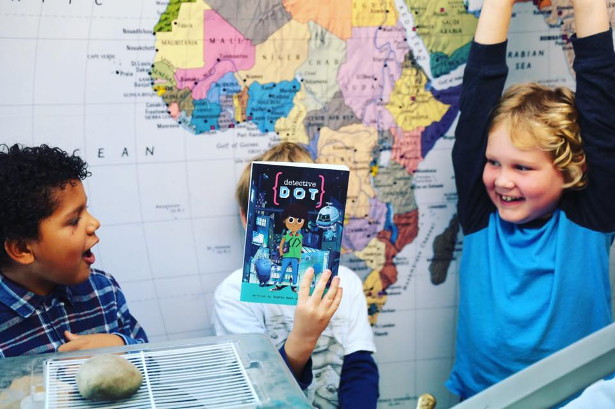 Nine-year-old tech whizz Detective Dot, an agent of the C.I.A (Children’s Intelligence Agency), is on a mission to investigate teenage trillionaire Shelley Belley. This adventure story covers the core concepts of the primary school coding curriculum whilst also getting children excited to join che best kid spy organisation in the world. The Mega Pack includes six fun missions to complete, stickers, a personalised letter and a verified CIA membership card. The company behind Detective Dot are strong advocators for a more diverse STEM workforce and are creating stories to inspire the next generation of coders.

As seen in the Independent:

Nine-year-old tech whizz Detective Dot, an agent of the Children’s Intelligence Agency, is on a mission to investigate teenage trillionare Shelly Belley. The north London start-up behind her is on a mission too: to inspire children to want to be techies rather than princesses. Their website laments the fact that fewer British women take computer science degrees now than they did 10 years ago, and sets out to provide a role model for girls who might one day fix that problem. The mega-pack comes with a Detective Dot book that is a fun story as well as a lesson in coding, a series of “missions” to complete, such as cracking a code or writing an “if statement” using, refreshingly, nothing more high-tech and expensive than a pen and piece of paper. The pack also contains stickers and of course a CIA membership card and personalised letter. Older children (aged eight and above) will love it.“ 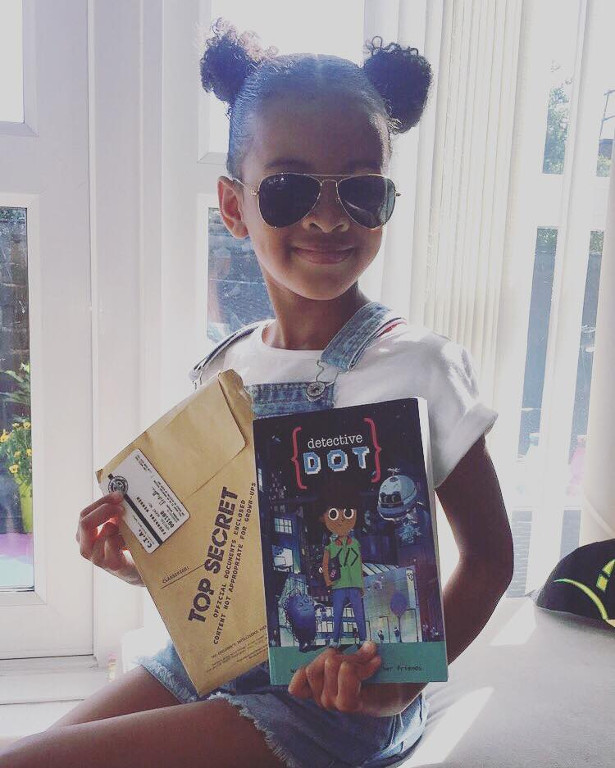 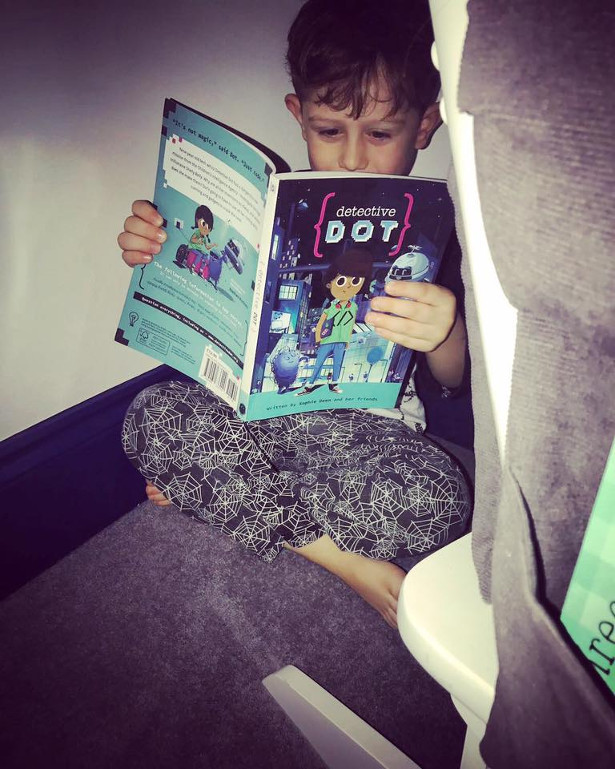 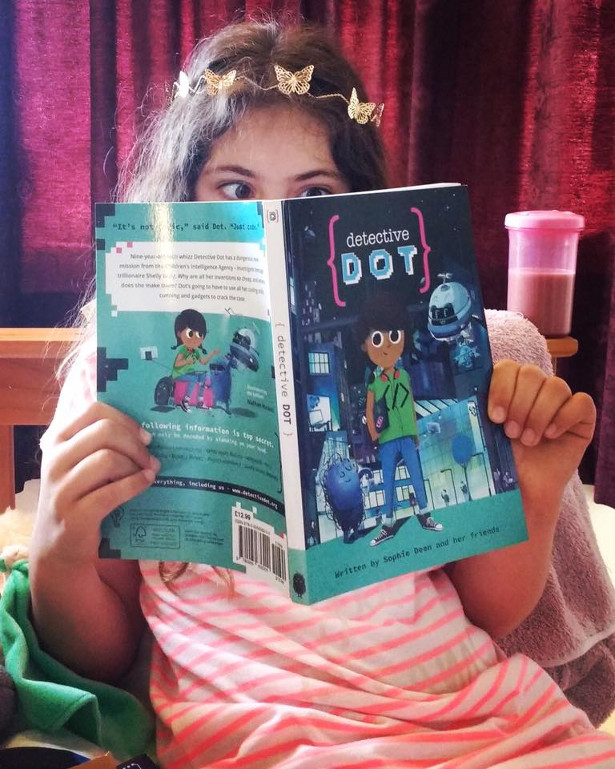 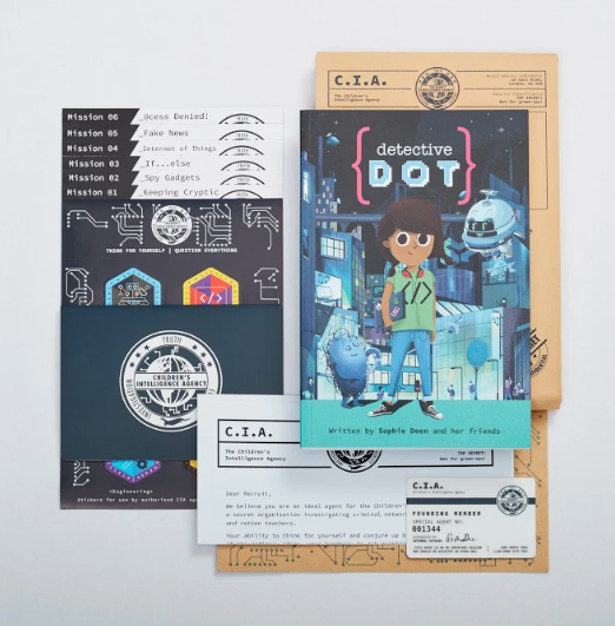 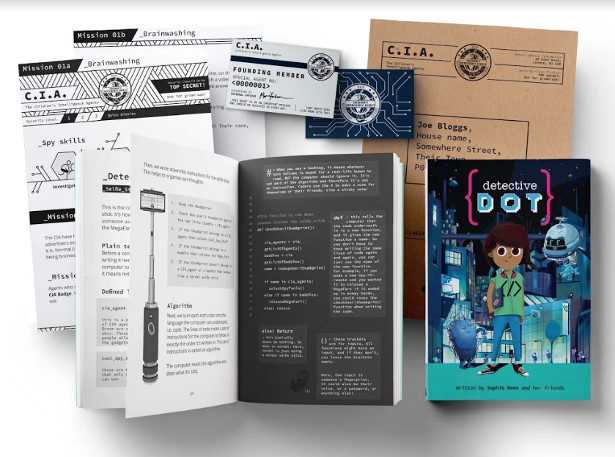 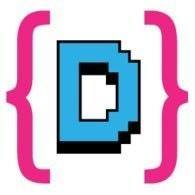 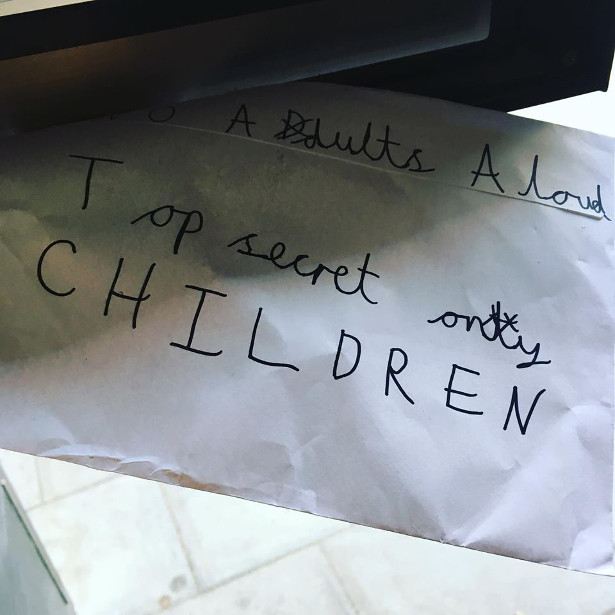 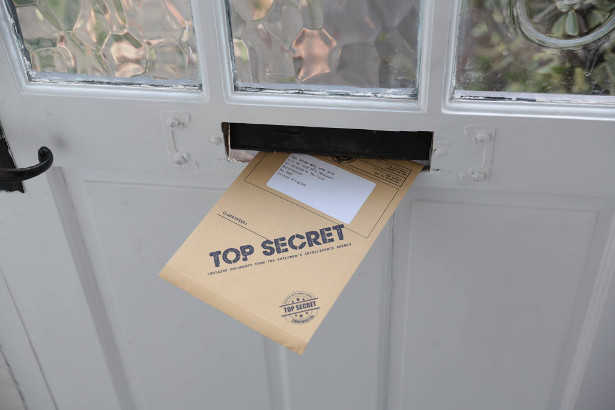 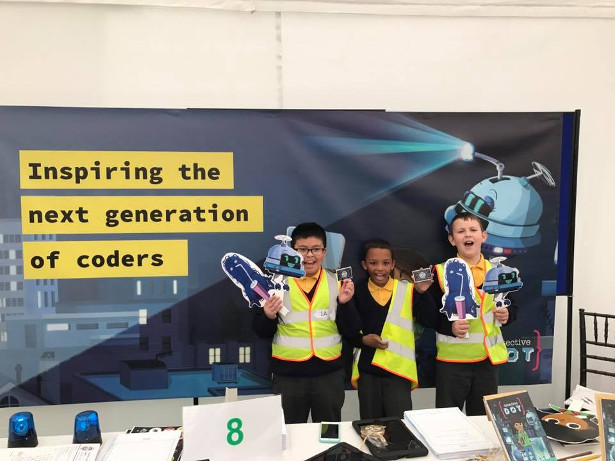 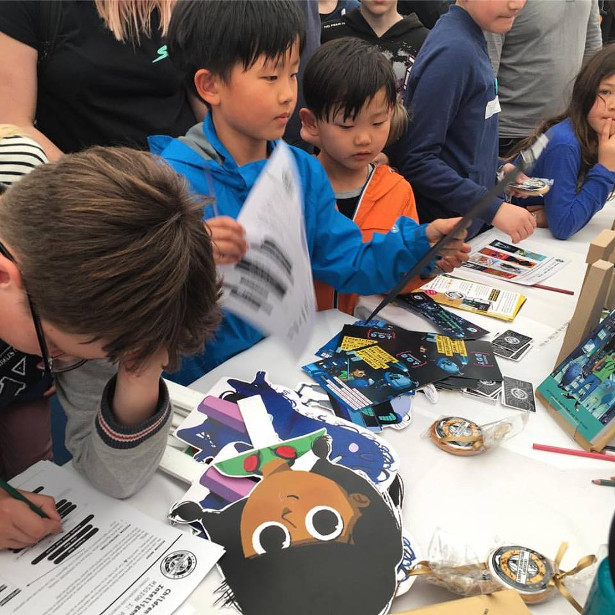