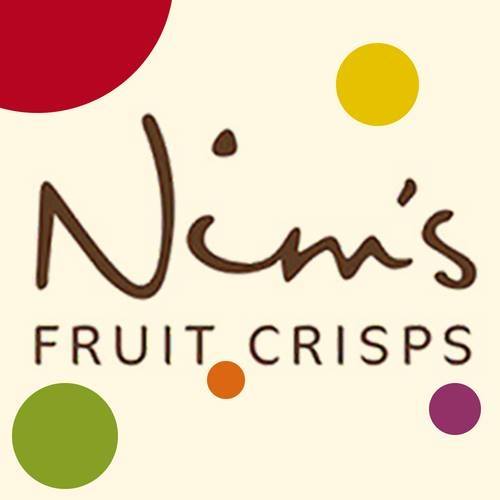 Giving potatoes a run for their money www.nimsfruitcrisps.com 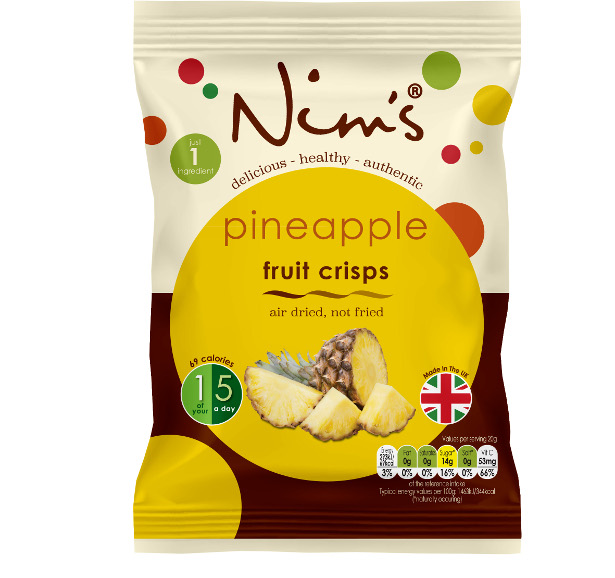 Nim’s Fruit Crisps launched recently in Tesco stores nationwide and hope to do for apple, pear, beetroot and parsnip what standard crisps have done for potatoes, by providing convenient and tasty snacks, but with added benefits to boot.
The secret behind the incredible taste of Nim’s Fruit Crisps, which burst with fruit and vegetable flavours, is their simplicity. The brand, named after creator Nimisha Raja, simply take Great British produce, in the form of fruit and veg, thinly slice and air-dry it…that’s it. Nothing’s added or taken away. By avoiding frying the ingredients, not only is the need to add oil and fat removed, but the crisps remain exactly as they should be ‘crisp’. It also means the full flavour of the fruit and veg is locked in and intensified, giving a fuller flavour that tantalises taste buds.
It’s easy to appreciate these are healthy snacks. As soon as you open a bag you recognize slices of apple, pear, beetroot or parsnip and quickly understand why they count as one of your five-a-day. Because the full fruits are used, which allows the brand to operate a zero waste policy, the crisps are also jam-packed full of fibre.
The result is a tasty and genuinely healthy alternative to potato crisps that are equally at home in an office or school lunch box as a picnic basket on a warm summer’s day.
Nim’s Pear, Apple, Beetroot & Parsnip and Pineapple Crisps are now available in Tesco stores and Tesco Express Stores nationwide. For further information visit www.nimsfruitcrisps.com 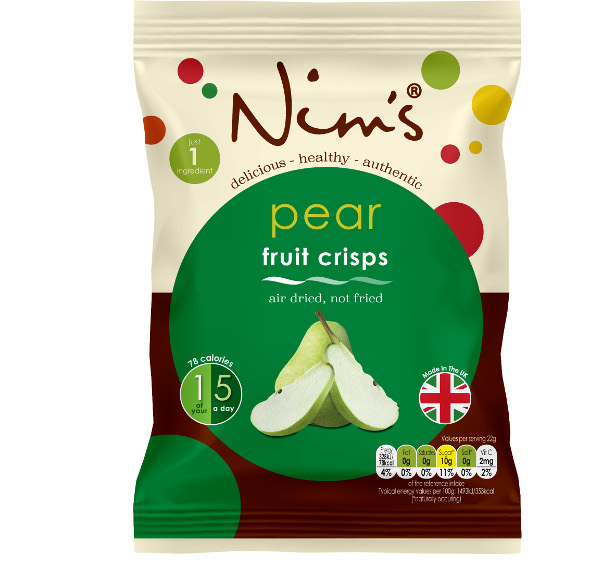 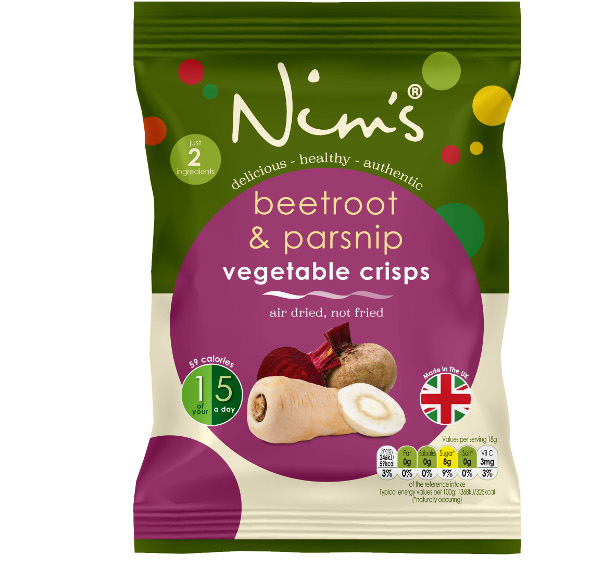 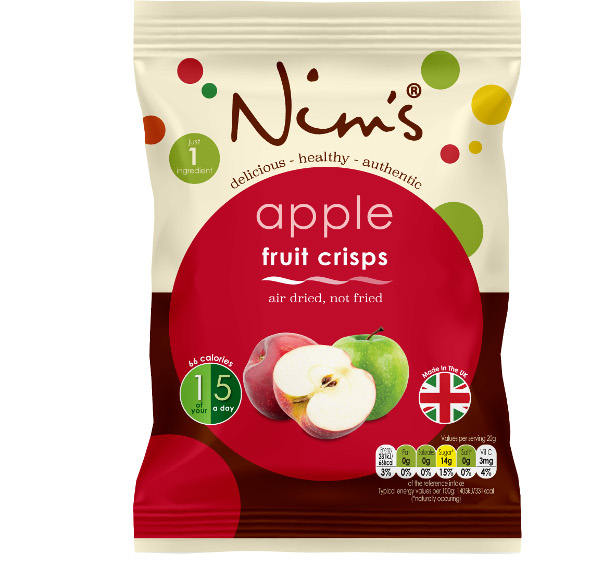