Sip It & tossed salad! Games for Adults! So Much fun! www.gamesadultsplay.us 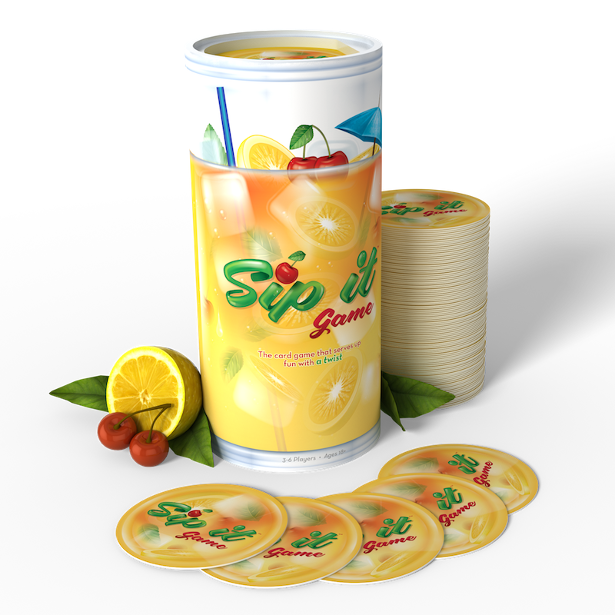 Goliath Games have a new drinking game called Sip It! This drinking game serves up fun with a twist of laughter as players perform ridiculous antics for Easy Peasy Lemon Squeezy points. It officially launches this August and will be available at major retailers. See more at :- http://gamesadultsplay.us/product/sip-it/

Here’s a little bit about Sip It game from the Games Adults Play line:

Get ready to shake up your next game night with Sip It! All you need is a couple of fun friends and some frosty beverages to play. Players take turns drawing cards, trying to keep the good ones while avoiding the bad! Cards include tasks ranging from ridiculous antics to mild public embarrassment. If a task is too sour for your taste, you’ll need to take a sip or lose points! The player with the most points at the end of the game wins. It’s straight-up fun with a few dashes of laughter blended in to make the best night ever! For 3 to 6 players. *Paper umbrellas not included. 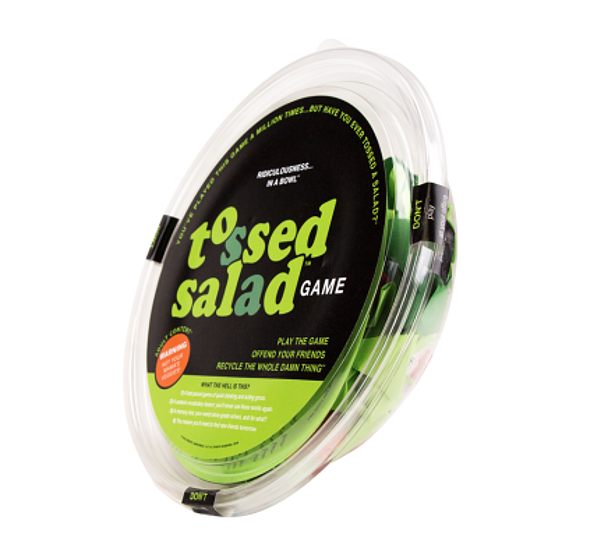 also, check out this hilarious game called Tossed Salad, a hilarious charades-like game that will have your party guests in stitches. It looks like a salad bowl and would be a fun addition to any summer party! See more at :- http://gamesadultsplay.us/product/tossedsalad/ 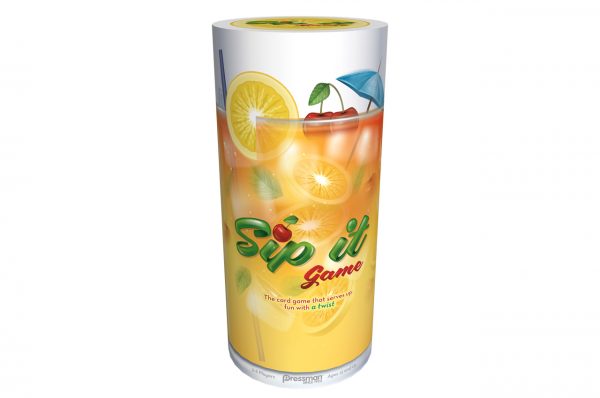 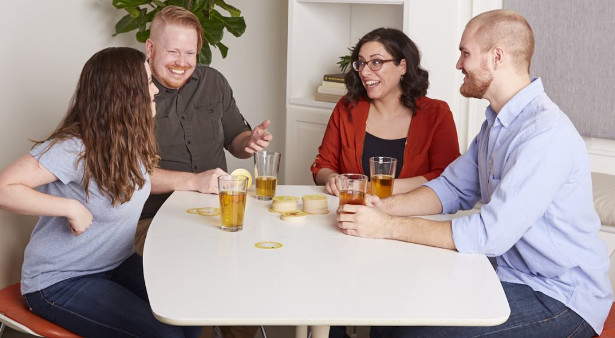 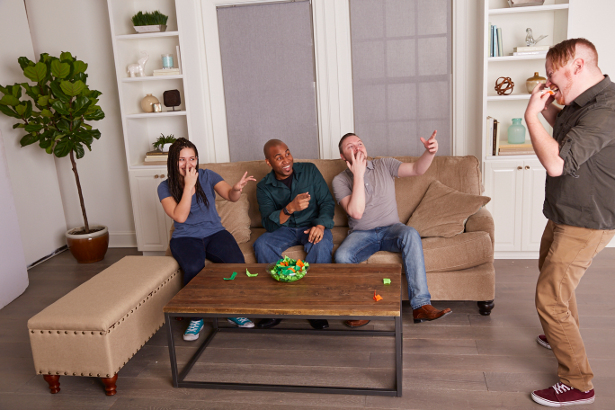 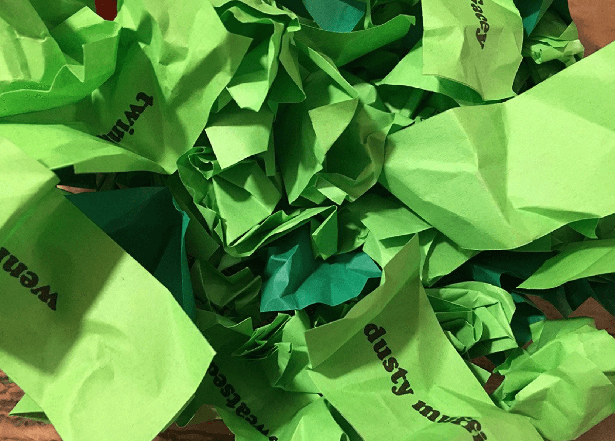 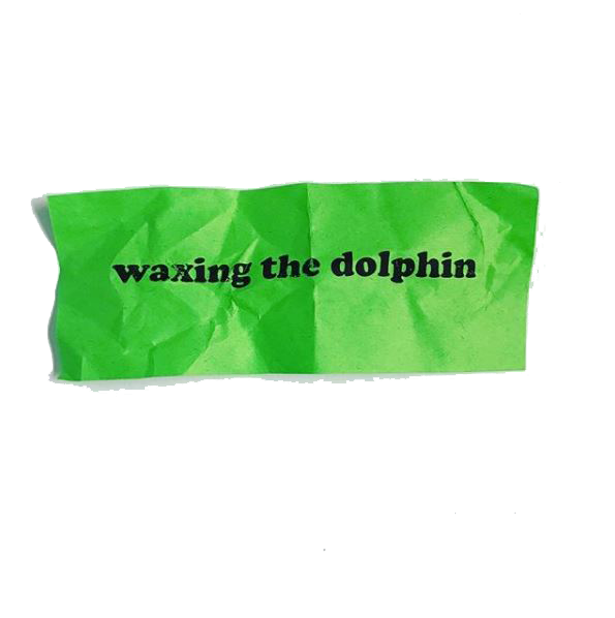